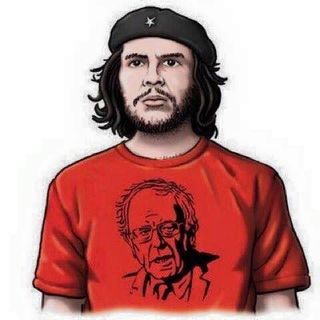 Let’s play a game of guess the leader by their quotes... some of what Che stood for.

On value of life, liberty and property:

His views on race:

On love and tolerance:

Burn books, ban music, hate blacks, wallow in hate, take pleasure in killing everyone that disagrees with you, and become a symbol of hope and liberty? What does that say about the people or society that celebrate the lifetime achievements or ideology of such a person?

Of course we’re talking about the T-Shirt Idol, Che Guevara. And the reason I post this is another fawning fan had posted how great Che and the Motorcycle Diaries (book) was. Yup, truly a delightful idol to over indulged college kids everywhere. A true charmer that guy. And poor little Chucky Manson was just misunderstood.