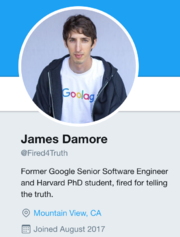 This is the story of Media Lies, Google Hypocrisy, and what happens when someone (James Damore) decides to tell the truth in Progressive America. James committed the thought crime of saying, on an internal forum that inviting people to challenge views, that the forum and Google had become an “ideological echo chamber"... and pointed out that admitting that some of the differences in career outcomes between men and women might be based on the mountain of evidence that men/women have different thought processes, hierarchy of wants/needs and career goal. Google proved they weren't an intolerant echo chamber, by firing him. Ironically, Google lawyers had use Damore's same arguments (about differences in outcomes), in court -- to defend against sexual discrimination lawsuits. So Google encourages people to speak their minds... then fires them if they don't say what they want, They're all about free speech, just not THAT! In the end, Google proved they're not only an echo chamber, but one with blindfolds, guns and itchy trigger fingers. 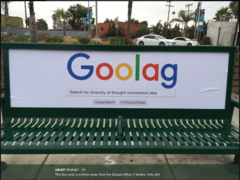 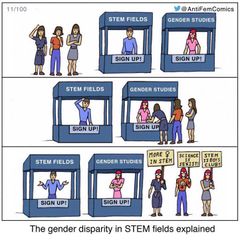 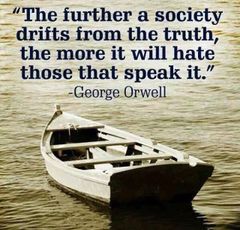 The women who nodded in agreement with what James said will be driven down, out, or forced to self censor, just as much as the men. So the reprisal wasn't a defense of the triggered protecting "women", as much as it was a bunch of thought-fascists firing putting a bullet in the head of a protestor, as a warning shot against those who might trigger others. 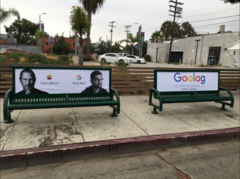