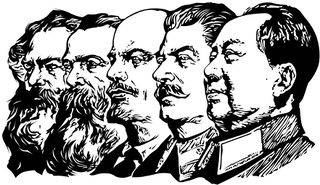 This first one sums up the anti-gun position perfectly. (It went on to say that "Fear is what motivates most gun extremists, and it's misdirected"). It was a false-dichotomy fallacy, that misrepresents the argument, by a SciFi author with no knowledge of guns or gun control. But I do agree that fear of guns is the problem. It's those that fear their neighbors having a gun for sport or self defense, that are the intolerant extremists that cause friction in society by trying to take other people's liberty and property away.

Here's many others with a like-minded view: